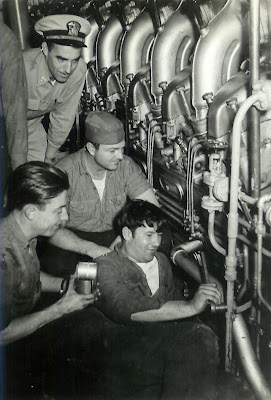 It seems my computer has decided to conk out (I'm using someone else's at the moment). It might take a while to get things back up and running, but we'll see what happens.
Posted by The Ranger at 11:59 PM No comments: 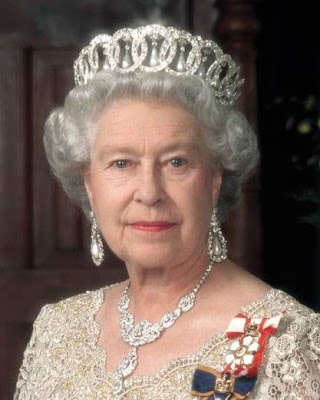 February 6, 1952 saw the death of Britain's beloved King George VI and the ascension of his eldest daughter, Elizabeth, to the throne.
The world has changed dramatically over the last 60 years, but Queen Elizabeth II has remained constant. She is more than a mere ruler. The Queen is a symbol of Great Britain itself.

God save the Queen!
Posted by The Ranger at 8:52 AM No comments: 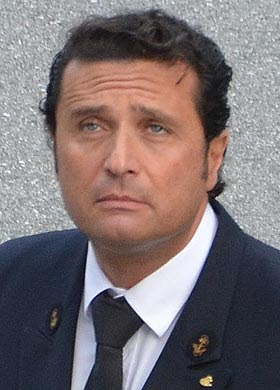 Since his ship, the Costa Concordia, capsized off the Italian island of Giglio on January 13, I think it's safe to say that Captain Francesco Schettino has become one of the most reviled men on planet Earth.
"Captain Coward" (as the press likes to call him) is accused of abandoning ship before all passengers were safely off. He also faces manslaughter charges for 17 fatalities (not to mention that 15 people are still missing and presumed dead).
Even if he is cleared of all charges, Captain Schettino's sea career is ruined.
Born in the town of Castellammare di Stabia, he comes from a long line of Italian seafarers. Captain Schettino and his brother decided to follow family tradition and went to sea. He attended the Nautical Institute in Piano di Sorrento and later found work with a ferry company. Operating between Sicily and Sardinia, he proved himself as a very capable officer. One fellow captain said that Schettino was, "The best of all of us."
He later found work with the Agip petroleum company before joining Costa Crociere in 2002. Schettino worked his way up to captain in 2006 and took command of some of the fleet's grandest ships. Some people have noted that he could seem arrogant at times, as well as overconfident of his own abilities.
In December 2010, he told the Czech paper Dnes, "I wouldn’t want to be the captain of the Titanic, forced to navigate between icebergs. But I think with the right preparation any situation can be overcome and any problem prevented." Captain Schettino went on to say, "I enjoy moments when something unpredictable happens, when you can diverge a bit from standard procedures."

References: Helen Weathers and Rebecca Evans, "Captain Coward had his eye on English dancer: After claims he was distracted by a woman on the bridge, passengers and crew reveal Casanova antics of crash skipper," Mail Online, January 31, 2012, http://www.dailymail.co.uk/news/article-2089680/Costa-Concordia-Captain-Coward-Francesco-Schettino-eye-dancer-Domnica-Cemortan.html (accessed February 4, 2012).
Posted by The Ranger at 10:06 AM No comments: